Going down to the wire, Garreth Davis narrowly edged out Gavin Carroll for victory in Ballyhoura for the the second stop of the Coillte Biking Blitz.

Yari Alpizar bring us the lowdown from Ballyhoura…

Time flies and just like that, two weeks after the series opener in Ballinastoe, round two the  Biking Blitz headed to Limerick and the Ballyhoura Trail Centre.

The weather as usual in Ireland was cloudy and wet. But with no storm on the horizon this time the youth categories had the opportunity to show their skills. 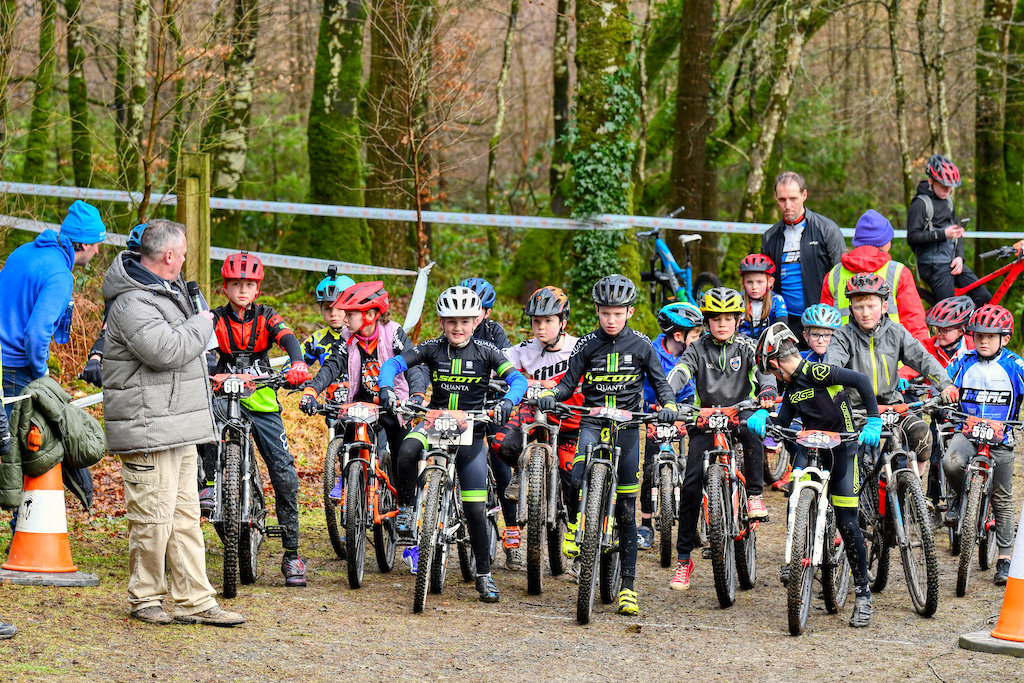 The youth were out in force – © El Yar

Battle of the young guns

Fear not, the force is strong with those kiddos, their concentration face and willingness to finish without the help of an adult make them even more worthy of their medals.

From under six years old up to under 16, all had the opportunity to race. The U16 category was the only one to do a full green loop where Fionn Desmond raced to a strong win over Aaron Finnerty and David McCarthy.

One hour after the youngest finished, time for the adults to prove themselves. The baggy short category did the Brown Loop, 16km +505m -510m and SuperPro category completed the White Loop, 34km +852m -849m.

In the Baggy category, Noel Harrington took the win in a close battle with Piotr Rutecki closely followed by Tomas Novak. 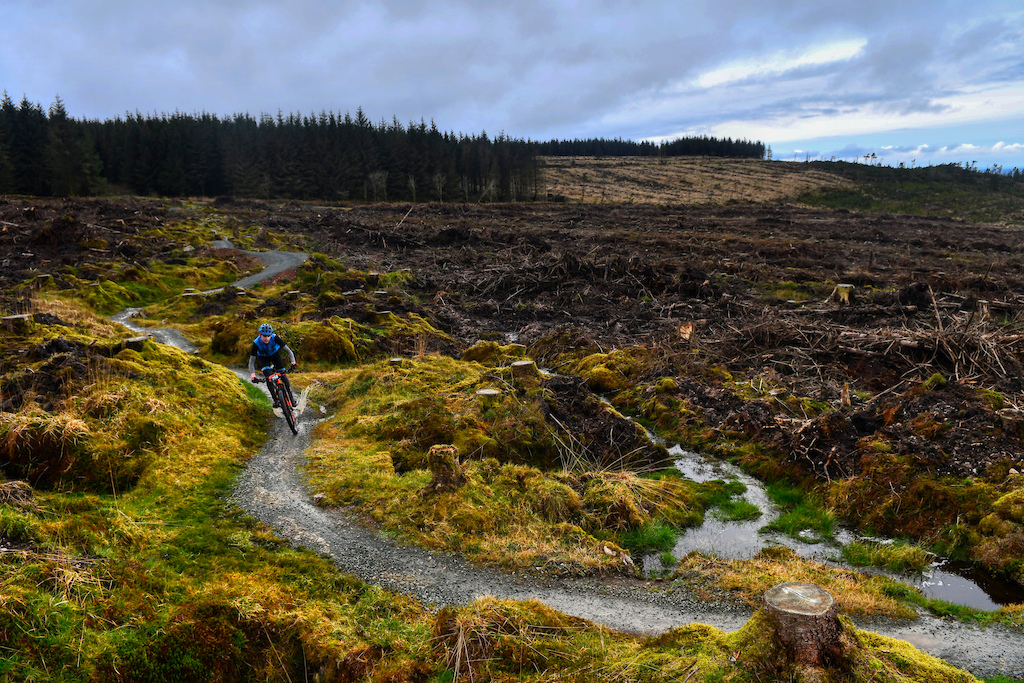 It was on the second climb where things started to clear, around 2km on pure single track. Once on the descent, it was hard to overtake other riders, as happened on the SuperPro categories, there was little to no opportunities to overtake.

The SuperPro category as usual saw some faces from the enduro scene, warming up for the incoming start of the season.

The Garrane loop proved a true leg killer with constant up and downs and with few opportunities to pass another rider.

There was no rain during the race, but trails where completely wet and muddy son some sections, enough to make things even harder for everyone. 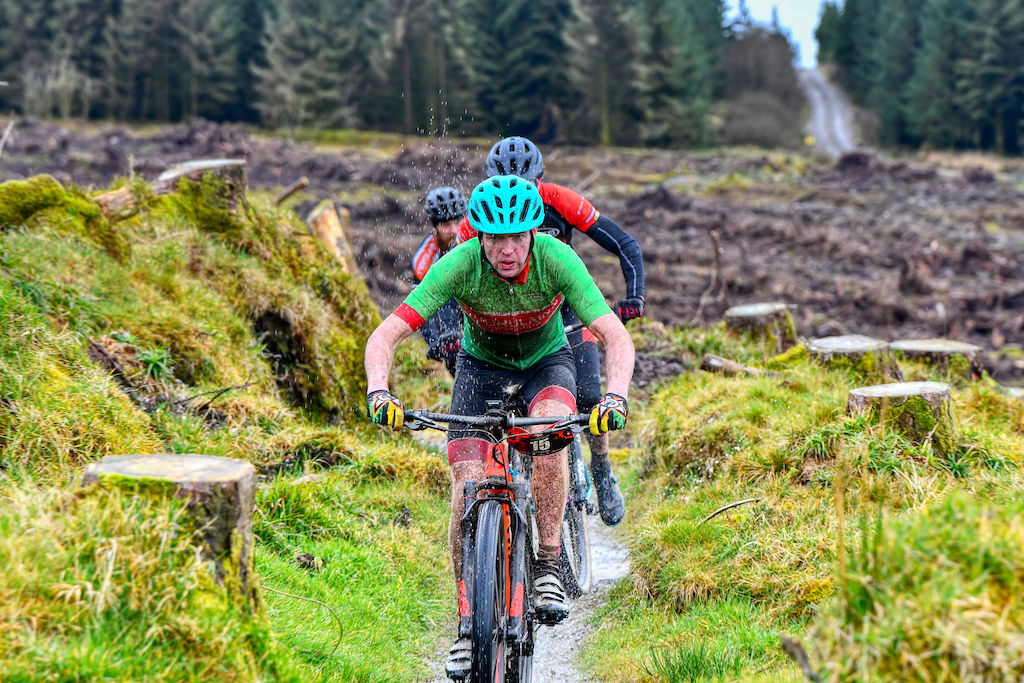 From the starting sprint Garreth Davis and Gavin Carroll pushed hard and opened a big gap over the other riders – pulling clear to almost six minutes at the chequered flag.

With a final sprint – just 50m from the finish – Garreth won  by a whisker, out foxing Carroll across the line to claim a memorable win.

Howie Miller joined the two on the podium, followed very closely by Ben Breach and Richie Lenehan just one second behind

Next stop, March 8 in Derroura trails, Galway. See you there!

Big thanks to Yari for the report.

Race with a mate at the Team Ballyhoura 2NDURO