Dates have been announced for a five-round Vitus Bikes Gravity Enduro Ireland Series in 2019.

Sporting two completely new venues, mixed with long-term favourites, each of the five rounds are promising some quality Enduro mountain biking for all.

One month later it heads for fresh ground in Killaloe, Co. Clare, for what’s promising to be a new set of trails for even the most hardened of Enduro racers.

Slade Valley in Dublin, south of Saggart and Rathcoole, will play host to round three in June before taking the not-so long way to Tipperary and Cahir for round four on August 10/11.

Set to sign off the 2019 Gravity Enduro Ireland Series in style is the people’s favourite and honorary home of Irish Enduro – Carrick Mountain in Co. Wicklow on September 7/8. 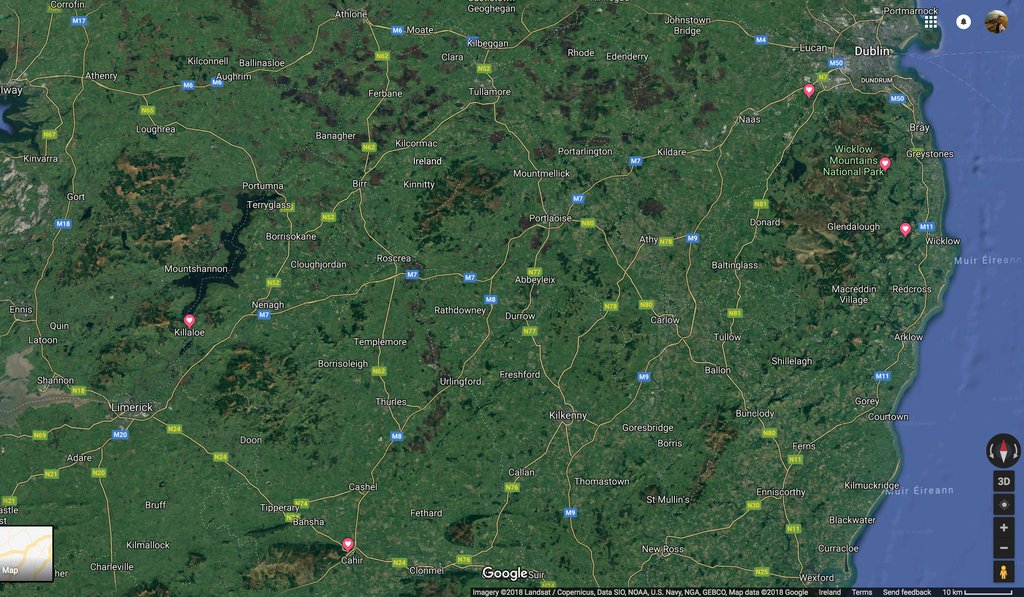 Entries for the 2019 Vitus Bikes Gravity Enduro Ireland open November 14, 2018, with 50 early bird offers of five rounds for the price of four.