Leah McCarthy and Paul McCarter storm through a wet and wild Biking Blitz to top the podiums at round three in Derroura, Galway.

March dished out four seasons in one day for competitors at the third stop of the Coillte Biking Blitz in Galway.

McCarter fought off Nathan Commisky to take gold in the Super Pro Men category, while Leah McCarthy powered ahead for the Super Pro Women’s victory.

Yari Alpizar bring us the lowdown from Ballyhoura…

The third race of the 2020 Biking Blitz series at Derroura, Galway, marked the halfway point in this year’s series. Derroura mountain bike trails, located not far from Galway and on the entrance to Connemara National Park have a long tradition with the Biking Blitz and provide a fitting stop during the series’ 10th anniversary.

Three hours drive from Dublin makes some riders think twice if the weather forecast is not the best and being the west coast, usually, the weather is not so good. Throughout Saturday heavy rain and wind made the trails impossible to ride for anyone trying to test the conditions, myself included. For Sunday some showers were expected. 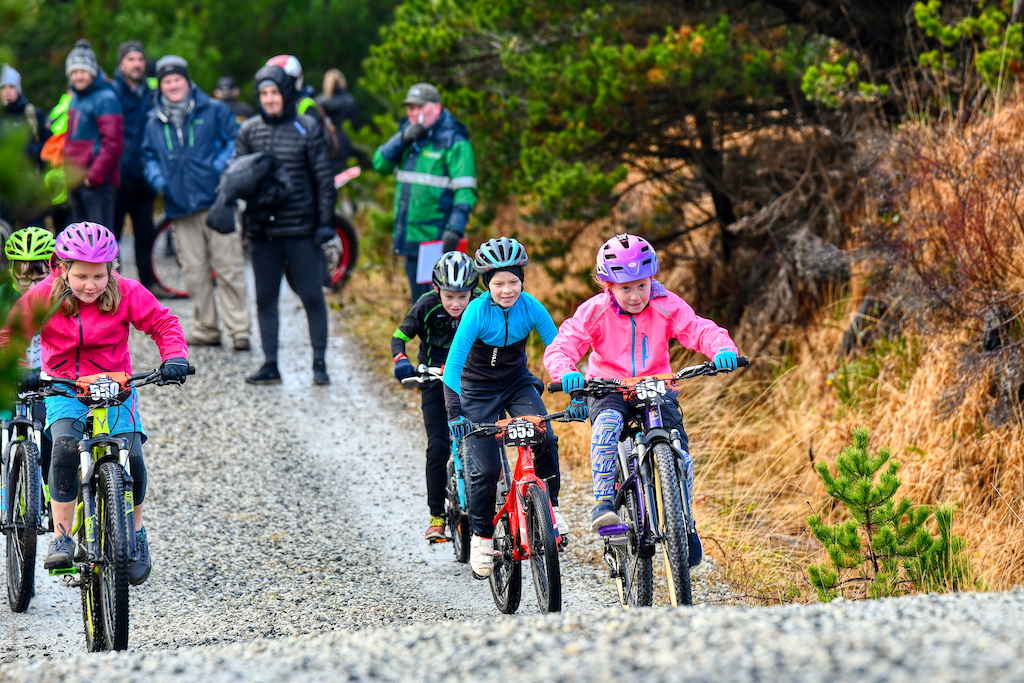 From adults to children, about 140 riders in total took to the start line in Derroura. The kids, once again you need to cheer them up for real, under rain and hail they did their loops without thinking twice. Their faces pushing to the finish all wet and cold was indescribable.

The Juniors started the race together with the adults as they did one full loop, same as the Baggy Shorts category. SuperPros, as usual, two loops awaited.

The course in question is known Derroura loop – 15.5km with 343m of elevation and lot of exposed sections where wind and rain could make things even harder for the riders. And indeed it was hard. We had hail, rain and sun in constant loops, with non-stop wind. It was really hard just to finish, the race was a big effort. 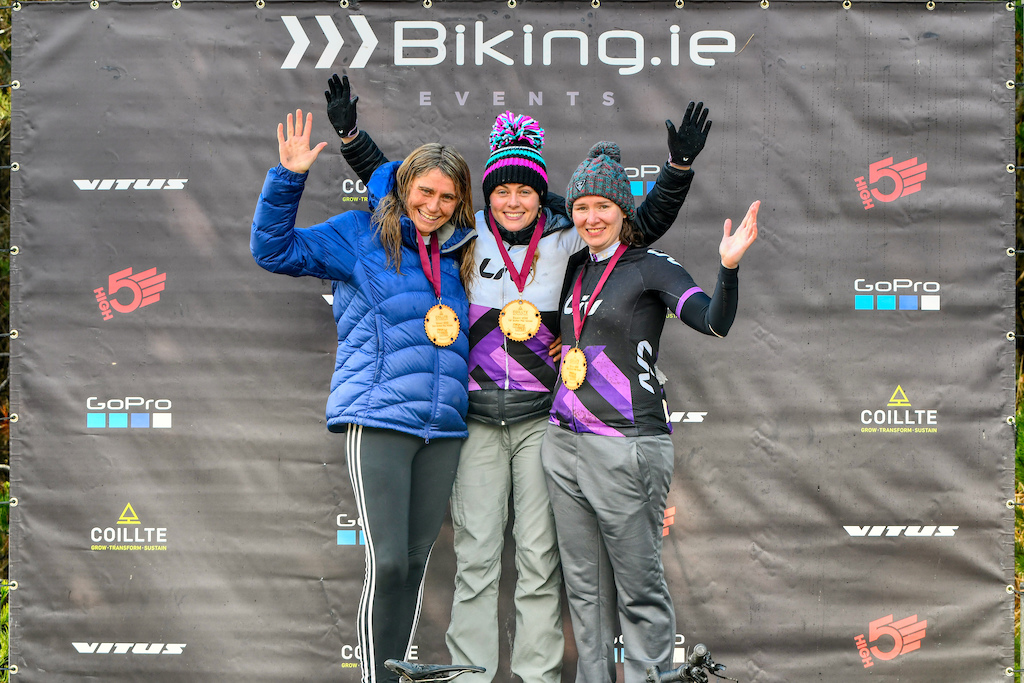 On International Women’s Day there was a little extra at stake to podium in the women’s categories. The Baggy short category saw Sinead Waters winning, finishing the loop in just under one hour with Ali Loughney and the veteran Ciara close by.

With this win and the first race in Ballinastoe, Leah McCarthy is the current leader of the series for the Super Pro Women category.

In Juniors Stephanie Roche posted a time that saw her take third category. 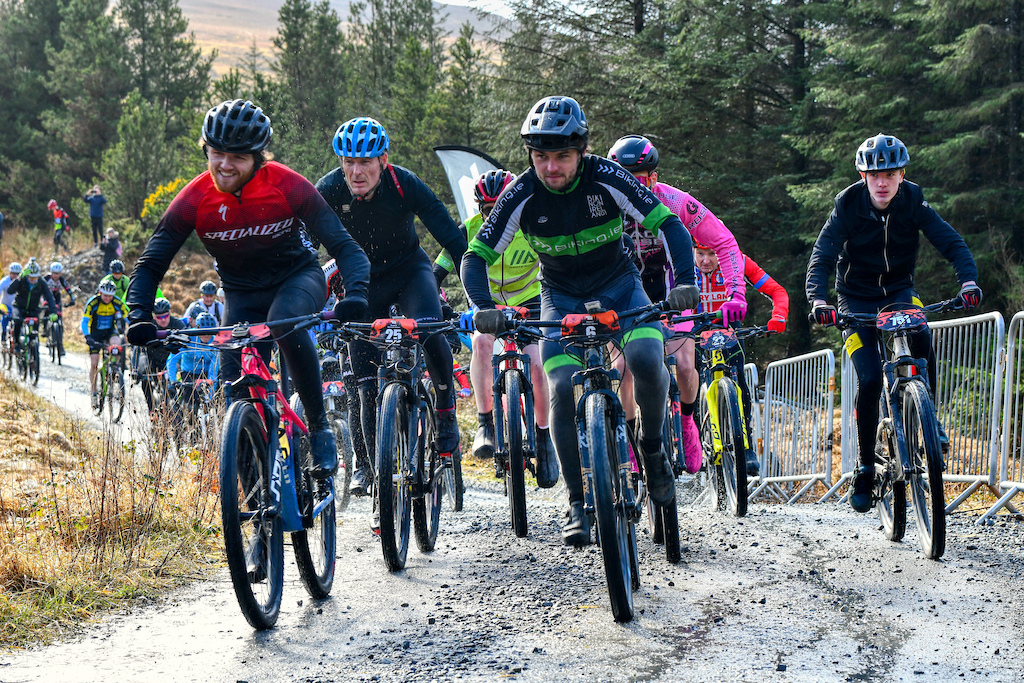 All to play for in Super Pro Men

The Super Pro men category had some of the usual names missing, and one-third of the participants didn’t finish due to mechanicals.

Garreth Davis, the current leader of the series, had a puncture halfway round the first loop when was comfortably leading with more than four minutes.

With the race now wide open, Paul McCarter was quick to capitalise and roared home for the win. Beind him Nathan Commisky and Gavin O Connell completed the podium.

Bouncing back for the fastest lap of the day, Davis claimed fourth to maintain his lead in the series.

The Biking Blitz continues with round four at Ticknock, Dublin on March 22nd – expect a big numbers of riders and lots of fun! See ya there!